Until this year, SABR was a faceless number-crunching organization. During baseball games, I’d hear “SABR-metrics” mentioned and obscure stats would display on my TV.

Only because the stars align in 2018 do I learn more. Much more. 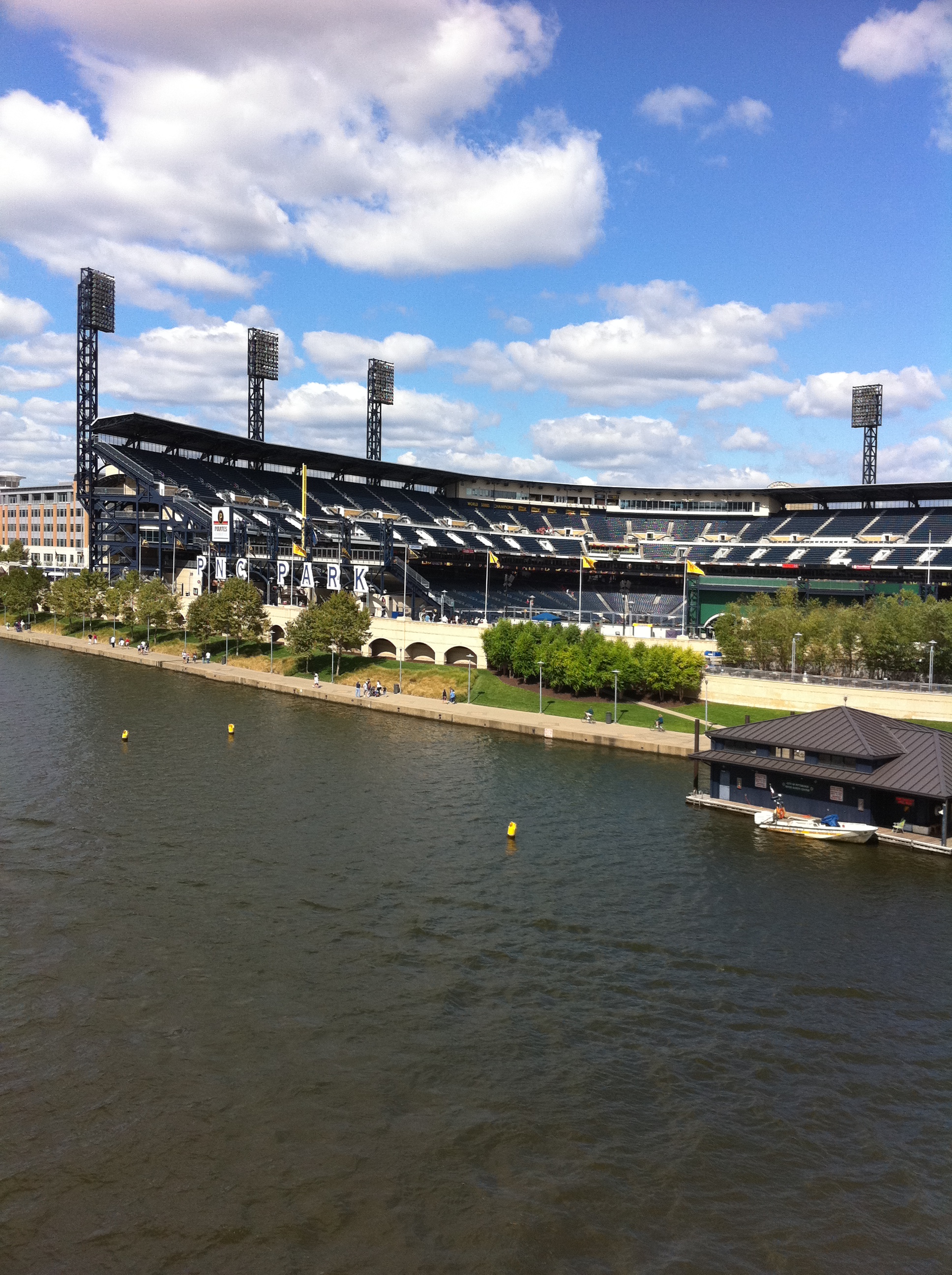 SABR 48, the national convention, is scheduled for Pittsburgh in late June. My good friend, Mitch, invites Chris and me to stay at his place–less than 15 minutes from the downtown venue. (The three of us and others enjoyed UBT 10: five professional baseball games in five days in four different states. That’s why we call our annual events “Ultimate Baseball Trips.”)

As winter turns to spring, we research SABR 48. The full package is affordable, yet includes the D-Backs/Pirates game on Friday. Mitch and Chris schedule a few vacation days. I’m already off during the summer. Each of us become SABR members and sign up to attend it all.

Along with all of the SABR events, we plan to sprinkle in some craft brews and possibly another ballpark. Let the games begin!

First of all, a warning: this series of posts isn’t within six degrees of OOTL baseball (or even Kevin Bacon) connection. However, it has everything to do with our passion for baseball.

Our story begins in the Harrisburg area, on a “Field of Dreams” baseball diamond, where I met Mitch Mansfield. With both of us playing doubleheaders in throwback wool uniforms on a 90-degree June day, we discovered that we share a passion for the game beyond what may be considered “normal”.

Fast forward past many collective baseball experiences, including breakfast with a Hall of Fame pitcher, rubbing mud on the official baseballs prior to a single-A game, and annual baseball-themed trips. Granted, lots of fans enjoy a leisurely baseball weekend in an away city. On a scale of 1-10, we crank that knob up to 11 or more.

Mitch has carefully organized each trip, as we usually attend five games in five days in five different cities. He’s even tossed in a day in Cooperstown and All*Star baseball tournaments with trophies and prizes. We’ve had as many as twelve participants, but only three consistencies: Mitch, baseball and me.

Usually, without any prompting or planning, something magical happens on these trips. The aforementioned invitation from the umpires in South Bend, Indiana to rub up the game balls qualifies as a prime example. As of yesterday, we stick another baseball memory in our hip pockets.

As you continue to read, you’ll realize that we’ve ripped off the knob on that mere 1-10 scale this time. That’s one reason only the trio of consistencies could manage an excursion of this magnitude. This year’s journey covers many, many miles and nine ballgames in eight cities in eight days. Fairly aggressive itinerary, even for us, yet we’ve tossed in a couple of baseball-related museums just to prove we’re off the charts.

Planning and logistics have ended. Mitch picks me up at O’Hare before 9 AM.